This short educational game for HTC Vive was created in summer 2019 as the capstone for Udacity's VR Nanodegree.

It showcases a variety of Unity3D and VR Design skills, such as 3D modelling, physics interactions, AI programming and speech recognition.

The following is a brief summary of the project, but there is a link to a full case study write-up at the bottom of this page. 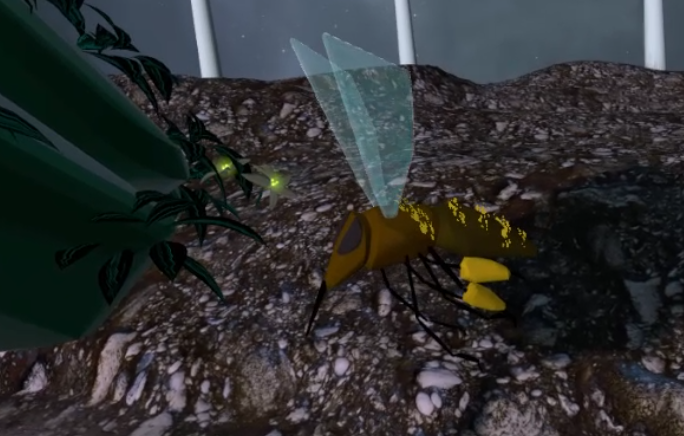 The overall course project brief was to design and develop a VR experience for the Oculus Rift or HTC Vive with the theme of “Emotion”. This could be any game, tool or narrative experience evoking a feeling in the player.

This solution to the brief was a narrative design including three separate game mechanics: 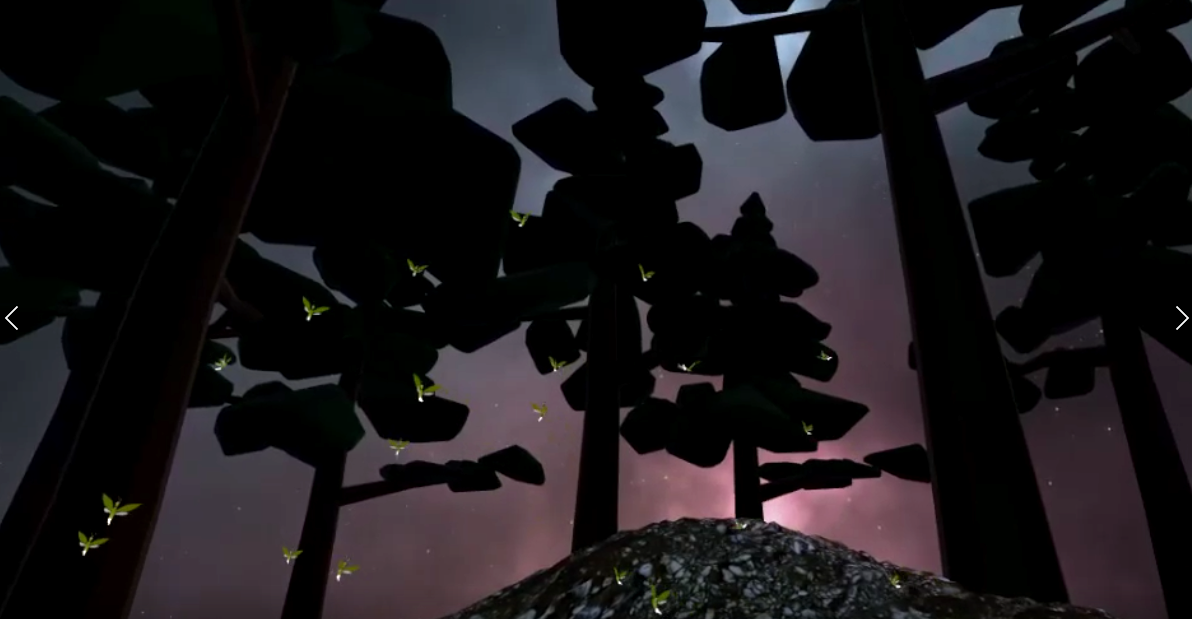 The brief also included a set of requirements that had to be met, as well as some elective challenges.

Most of the challenges were incorporated here in the environment, such as 3D modelling (most 3D assets), AI scripting (flocking glow worms) and animation(wind turbines). 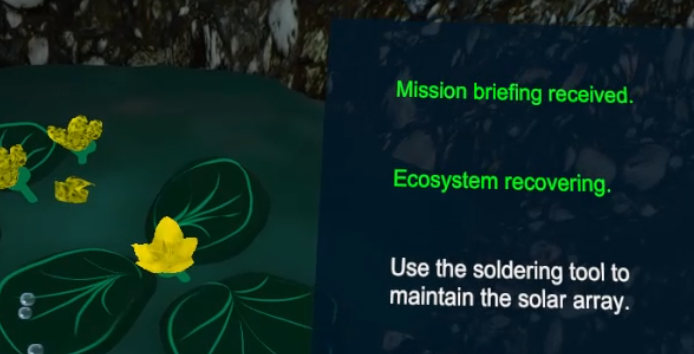 Due to thorough documentation and a clean approach to scripting, the finished application encountered no performance issues, despite multiple games being included in the same scene.

In gameplay tests, both the game mechanics and the immersive appeal of the experience were found to be engaging and moving.

The project was recommended for an excellence award by the course reviewer.